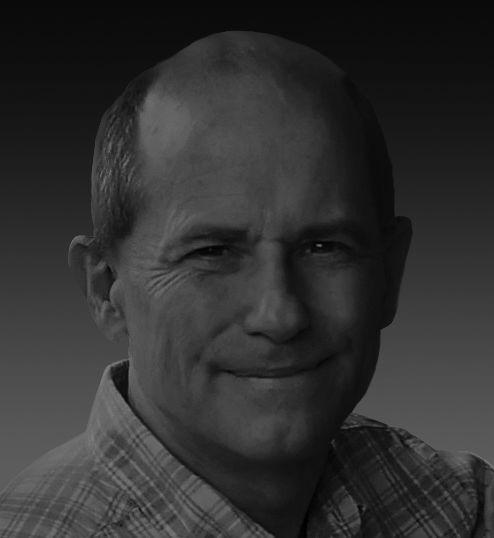 After being raised in a Christian home and graduating from Lee University in Cleveland, TN, Pastor Daniel Dyer was called to ministry in Honduras nearly thirty years ago. For ten years beginning in 1990, Pastor Daniel was the Country Director for Friends of the Americas, managing nationwide relief, development, and medical projects.

In 2001, Pastor Daniel began work with Living Water Teaching in Honduras, overseeing theological and discipleship training for pastors and leaders through the LWT Bible Institute.

Also in 2001, he was called to direct Prisoners of Hope International, a position he holds to this day. Under Pastor Daniel’s management, thousands of prisoners and prison guards encounter God’s word and love through teams of teachers and pastors.

Children’s Cup appointed Pastor Daniel as the Latin America Director in 2014. Managing over one hundred other pastors, he oversees the Children’s Cup presence in Honduras, benefitting thousands of children with nourishment and holistic child development programs.

In addition to his current work with Prisoners of Hope and Children’s Cup, Pastor Daniel is Senior Pastor at Casa de Oración Familiar in Tegucigalpa, Honduras, where he has supported ten church plants during his tenure.